From Historynet: Today in History January 24 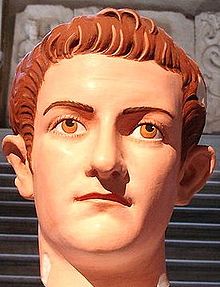 is assassinated by two Praetorian tribunes.

1639          Representatives from three Connecticut towns band together to write the Fundamental Orders, the first constitution in the New World.

1722          Czar Peter the Great  caps his reforms in Russia with the "Table of Rank" which decrees a commoner can climb on merit to the highest positions.

1848          Gold is discovered by
James Wilson Marshall  at his partner
Johann August Sutter's  sawmill on the South Fork of the American River, near Coloma, California.

create a joint commission to establish the Alaskan border.

1915          The German cruiser Blücher is sunk by a British squadron in the Battle of Dogger Bank.

1931          The League of Nations rebukes Poland for the mistreatment of a German minority in Upper Silesia.

1945          A German attempt to relieve the besieged city of Budapest is finally halted by the Soviets.

demands that the UN name Peking as an aggressor in Korea. 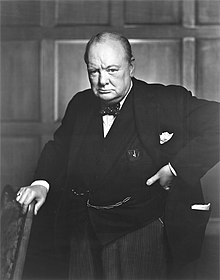 dies from a cerebral thrombosis at the age of 90.

1982          A draft of Air Force history reports that the U.S. secretly sprayed herbicides on Laos during the Vietnam War.

Posted by MtMotorStables at 6:15 PM